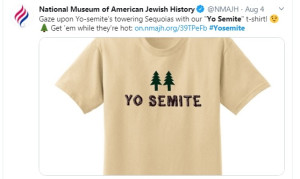 “Don’t believe that! She’s usually very truthful, but not when she’s with her mother-in-law.”

“I needed something from the store but when I got there, I forgot what it was, so I figure it was all sold out, anyway.”

“The pizza is OK, but the garlic knots smell like dog barf.”

“I told him to call me in a week, but that was in January.”

“You’re the first person who ever asked me that and I tell everybody I don’t know.”

~~ Zooming here and there: “I get so bored I eat like six, seven times per day just to do something.”

“I don’t know where life will take me but I keep putting my feet out there. I never know if they will land on the ground, in a river, or in a snowbank, but I keep on going forward.”

“The work meeting got canceled, so I changed out of my nice clothes.”

“I don’t talk to three of my relatives anymore. They’ve become so proud of how hateful they can be. It’s like tRump waved a magic wand and now everything disgusting is acceptable.”

“You know how they say bad things happen in threes? Not for me. So far it’s been like 12 things and there’s no stopping everything from falling apart. People, too, are falling apart in my life. I want to remain calm, but it’s a real struggle.”

“I don’t think I’ve ever prayed in my life like I have since the pandemic. I pray for the woman I knew from PTA who bragged on Facebook that she’ll never wear a mask. I pray for the woman who went to a christening party with her 85-year-old mother inside a restaurant and in all the pictures on Facebook no one is wearing a mask. I pray for my neighbor who’s a teacher because she’s petrified to go back. My boss needs prayers so he doesn’t close. And now I am praying for me, too — I need new tires and I am afraid to go to the garage.” 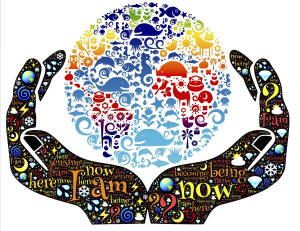 “She was rude to me. Was she nice to you… or are you afraid to say anything on Zoom?”

“My sister’s always reminiscing about growing up Brooklyn, but it really wasn’t some magical place without problems. We just had great people around the neighborhood, and most of our friends’ moms were good cooks.”

~~ I told my husband about someone realizing that 1970 was 50 years ago. He was not amused, probably because he graduated from high school that year.

Life only exists in the present.

If you don’t need it anymore, thank it for gracing your life and wave it goodbye.

Deputize your breath and send it where it’s needed.

~~I got all excited about the hockey playoffs starting in August, but just three days of play later, the Rangers were done. I have tortured myself for over half a century so I doubt I’ll change, but damn. What’s the point? (P.S. Not funny, Twitter.) 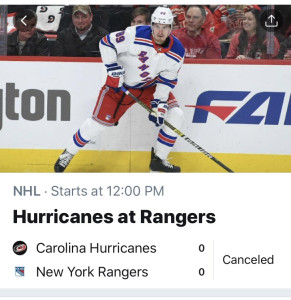 ~~ Why in the name of all things rational would a surgeon’s office have hold music that plays this song?

~~ I’d like to express my sincerest sorrow on the passing of Pete Hamill in the pithy way he inspired me to write: Damn, Pete Hamill is dead. Someone has to be responsible for the loss of this succinct scribe. I demand an explanation.

~~ Boo-hoo, NRA, is the awesome Attorney General about to dissolve your “non-profit” propaganda and killing machine? I guess it is what it is. 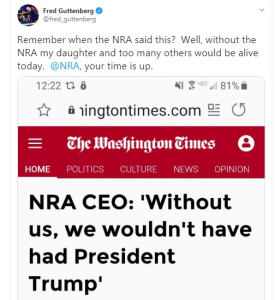 ~~ Just as I was about to write my weekly feelings about the corrupt and callous administration in DC, I got attacked by a bunch of mosquitoes or some other flying, blood-sucking biters, and I am in agony. Actually, that’s the analogy right there — the parallel with Donnie & Co. is uncanny.

Ouch. Oy, Semites. (And other readers.) 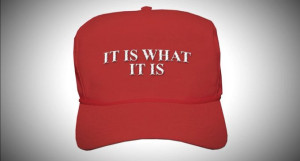 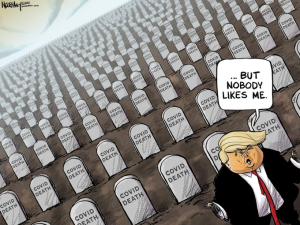 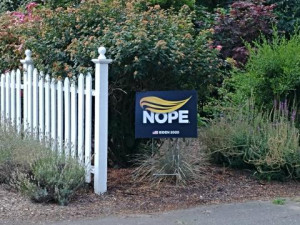 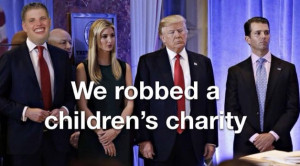 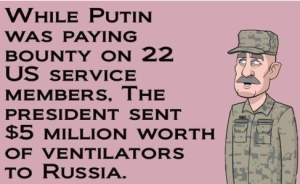 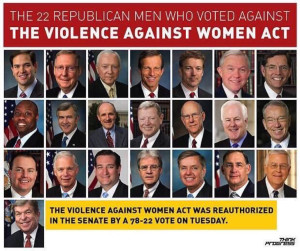 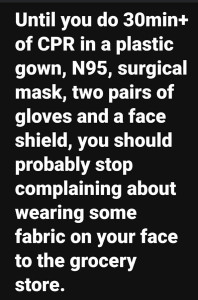 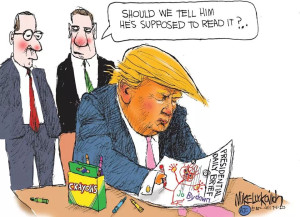 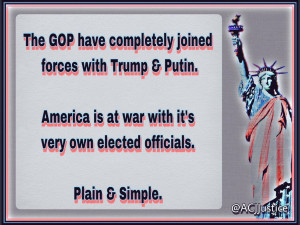 Dasvidaniya. Have a great weekend if you can! Be safe, be smart, and vigilant. Work to turn the White House, Senate, and the nation blue.