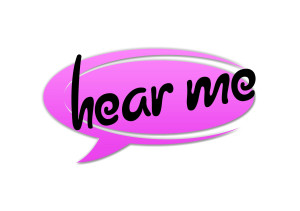 “Actually, it was horrifying.”

“The signs should be more specific about what’s expected of us. I don’t know about your office, but people in mine are slobs and inconsiderate in good times. If they won’t clean the refrigerator…” [She faded away.] “I think what frustrates me most is that he lies every damn day and people start the think, ‘Well, I guess that’s just the way it is.’ It’s not the way it is!”

~~ “My doctor says she’s prescribing a lot of anti-anxiety medications these days. I told her I’m glad I’m not alone, and she laughed. [Name], you have never been alone in not being able to cope with this crazy world.” 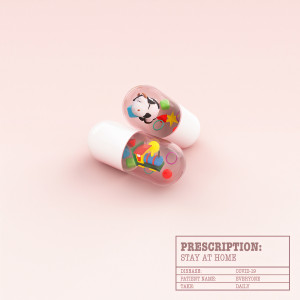 “I am a hairstylist. I quit my job because the staff were not taking the state’s reopening guidelines seriously. They would not wear the masks at times or kept them on their chin. It was maddening! I asked the boss and my co-workers to comply, and I was the one who ended up being given a hard time.”

~~ “She may have been flirting with me, but she had on a mask and sunglasses so I couldn’t tell. That may have been my one true love, coronablocked.” 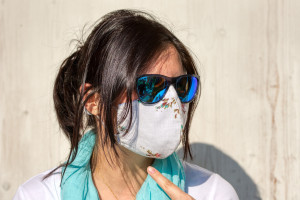 ~~ “Who can possibly reassure me fully that schools will be safe in the fall? No one. They are going to ask me to risk my kid’s health and I don’t know what to do.”

~~ “Anyone else thinking things are getting worse?”

~~ Doing Zoom for meetings, catch-ups, and yoga has been great for the most part. However, there’s still an uncomfortable feeling, at least for me, that someone’s peering into my space and my home. Like when the Velcro on my poodle’s belly-band stuck to the blanket he was resting on and trailed behind him as he left the yoga room. One moment my fellow yoginis and I were in a flow and the next the teacher’s voice cuts through to me: “Umm, Lita, what’s on your dog’s back?” And there was the time when we’re working on our core and another of my critters quietly decided to relocate from the sidelines. As we’re curled up and holding our knees in tight, a voice from Zoomland cautions me, “Lita, don’t kick out your legs or you’ll kick your dog!” 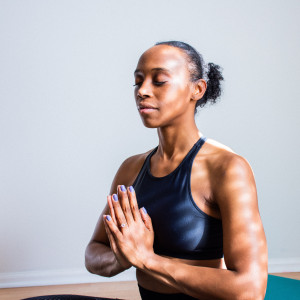 Your torso says a lot about you.

Be exactly where you are, not where you think you should be.

~~ There are few things comparable to the body blow you experience when you turn the page of the paper and see an obituary featuring photos of a woman you think is alive. Angela Madsen was someone I admired. We had a correspondence going ever since she was featured in a prior magazine I edited, and we were talking about a new story once she completed her historic row. She was a testament to strength and perseverance, and I am so sad her earthly quest has ended. https://www.nytimes.com/2020/06/30/sports/olympics/angela-madsen-paralympian-dead.html

~~ I read an amusing and touching book during the week, Do You Mind If I Cancel? (Things That Still Annoy Me) by Gary Janetti. He’s an accomplished TV writer (e.g. Will & Grace) with a bunch of scores to settle. While not all of them were as vicious as the grade schooler who tormented him, all of them had been stuck in his craw for some time. It was a poignant glimpse into the life of a word-obsessed gay child, teen, and then a young man who repressed the words because he had not yet discovered how powerful they’d be once he let them out. 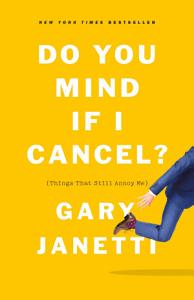 At the end of his tales concerning LuPone, looking fit, and seeking love, this highly successful man in a long-term relationship imagines giving advice to his younger self: “Don’t go into debt over clothes. Hug your dogs while you have them. Know that you can skip most anything. You will fall in love eventually. Remember that. Also, the things you like aren’t weird. Don’t worry about being normal. It’s an awful thing to aspire to.”

~~ Some people have complained I’m like that proverbial broken record, harping on and on about how tRump is a clear and present danger to our democracy and even our lives. I don’t care! It’s my blog, and he is. He’s shown clearly that he cares more about a Russian dictator and Confederate statues than he does for democracy and the most vulnerable among us. If looking the other way while 130,000 residents died and turning his back on those slain and susceptible to police violence haven’t moved the needle for you, how do you feel about Donnie shutting his eyes while Vlad & Co. pay bounties for slaughtering American soldiers? 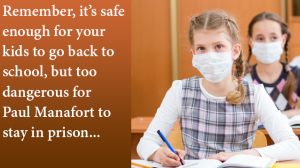 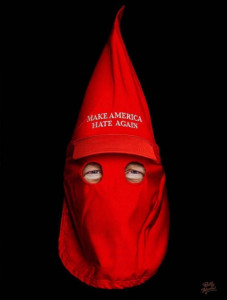 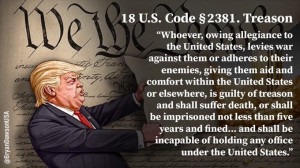 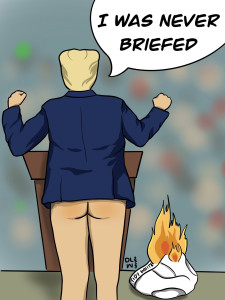 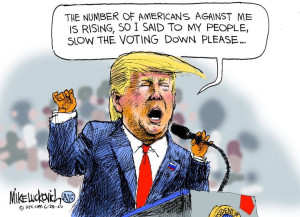 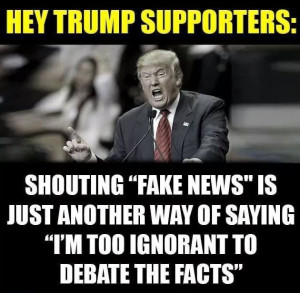 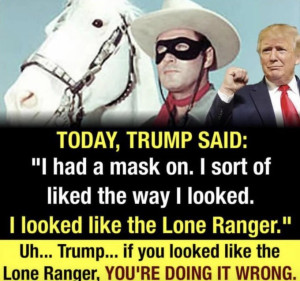 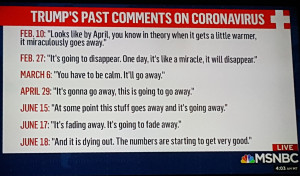 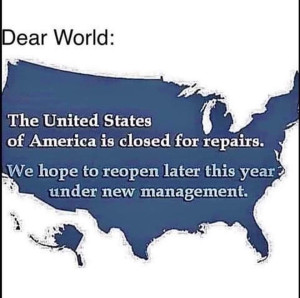 Dasvidaniya. Have a great 4th of July weekend if you can! Be safe, be smart, remember that fireworks scare babies and pets, and trigger those with PTSD.
Subscribe