~~ Life in the time of Corona is confusing, to say the least. The way we reacted to discovering this under a sink in a bathroom, you’d think we found a diamond: ~~ On Wednesday, the New York Times had a full page with instructions on how to sew a face mask. Fashion tweeters are sharing how to make them out of bras. People, we are a third world country scrounging for scraps while the grifter in the White House is using our backs as his dinner table. 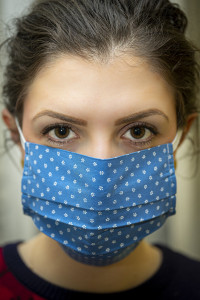 ~~ Kissing my spouse goodbye as if he was going off to war, I wished him "be safe" before his trip to the pharmacy. 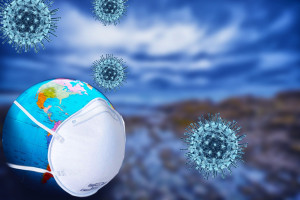 ~~ I had to trash an entire issue of my magazine because everything in it was either canceled or closed. I am now writing a whole new issue, without knowing whether there will be advertisers to fund it, there’ll be paper to print it, and whether readers will be out and about to enjoy even the most generic and isolated of activities.

~~ April 1 came and went, but the bills couldn’t get paid without any money. To the best of my knowledge, no one is accepting payment of a knitted blanket or stack of books for services. Even if they were, how would I stuff them through the online payment button on their website?

~~ I don’t really like TV dramas. They just aren’t my speed. But even if they were, I bet there isn’t a one that could compete with the Cuomo brothers on Thursday for warmth and real family affection. 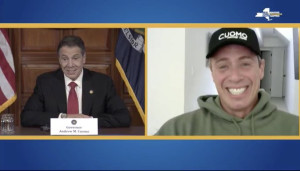 ~~ Every day I look forward to a Facebook Live chat with one of my idols, Diana Nyad. She’s fierce, determined, intelligent, curious, and funny. But best of all, she concludes each day’s chat with a singalong! 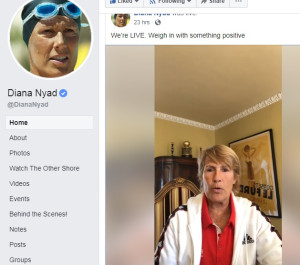 ~~ I try to never let my northern, east coast roots prejudice me, but I need to ask: are there more jackass people and politicians in southern states than anywhere else?

~~ Things confided in me via messages and texts: 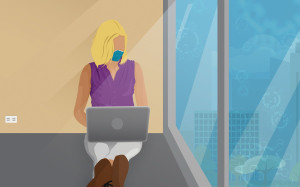 Gas is soooo cheap, but I have nowhere to go!

I’m so stressed, but I’m out of snack food, so I finally lost that last five pounds. Big deal! Nobody’s going to see me while my jeans are baggy.

I’m doing Jazzercise and yoga almost every day. My butt is looking fine‼

I’d be sad and lay around all day, but instead I’m hating everybody. So that’s a more active emotion, isn’t it?

You get how scared I am, right?

When the weather warms up I am going to pelt people with tennis balls from my windows if they keep walking around in groups of 5 and 6. Stupid, stupid, stupid.

What if I get the virus? What if one of my kids get the virus? What if I can’t get a ventilator? What if  one of my kids can’t get a ventilator? I know you don’t have answers, but these are the questions that swirl around in my head all night. I am sick of being scared of being sick, and that will probably make me sick. Except I am not going anywhere to catch it.

I’m an introvert anyway, so isolation is old hat for me. 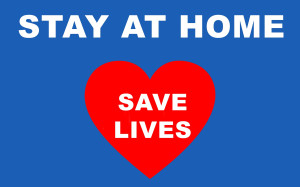 ~~ I found out that things I’ve put off doing because I didn’t have the time are now not interesting enough to do even when I have the time.

~~ Self-isolation has its upsides. I can’t be provoked enough to take a swing at a Bernie Bro who tells me about the “narrow path to victory” or a cro-MAGAt who blames everything Covid-19 related on Obama and New Yorkers.

I, too, have a narrow path to replace Anna Wintour as editor of Vogue. And imagine actually thinking like Kool-Aid drinkers? I asked one cro-MAGA on Twitter why New York is wrong and Donnie is blameless. His response before I blocked him: Because everyone knows NY is a dirty state. 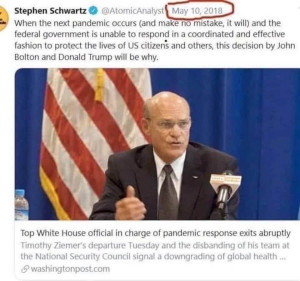 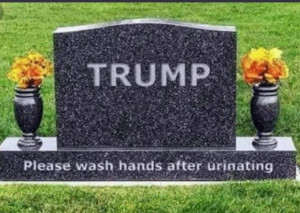 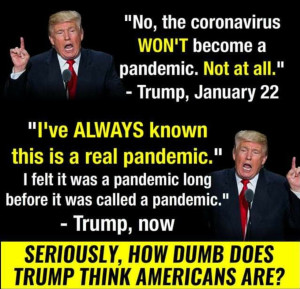 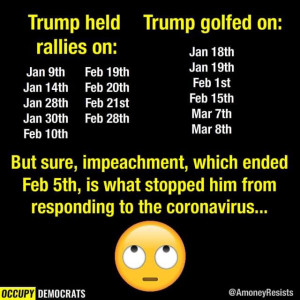 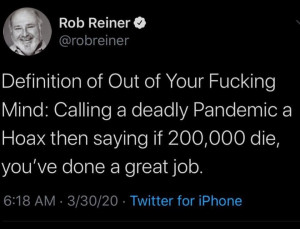 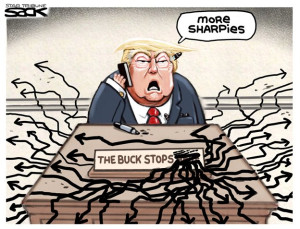 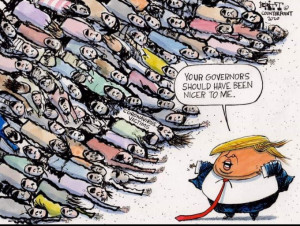 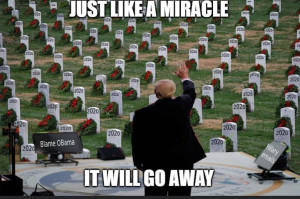 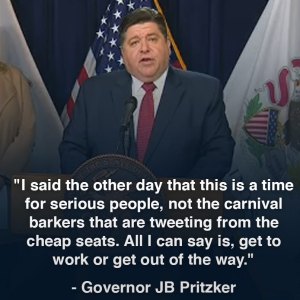 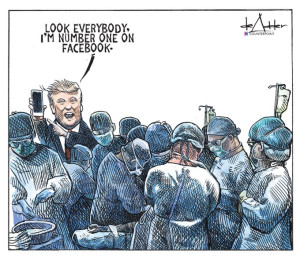 Dasvidaniya. Have a great weekend if you can; fill out your census if you haven’t already done so. And hey, shouldn’t we be adjourning Passover? No sense in celebrating our liberation via plague when we’re living through a damn plague right now.