~~ Overheard: “I don’t know much about law or Russia. I just think Trump knows how to keep the peace.”

~~ Overheard reply: “Stick to scrapbooking, my friend. And stop voting.”

~~ As I write this, I am surrounded by distractions. Lady Chatterley has not vacated Dementia-ville, despite repeated promises that she’d be gone by this past Monday. Tuesday. The dementia patient is screeching, Idiot! Idiooooot! Idiot! Idiooooot! over and over again. I am dealing with a person whose photo should be in the dictionary next to the word “Inefficient.” And the so-called PUS is a treasonous imbecile.

~~ With so many disturbances and irritations, where is a writer and editor supposed for focus her attention — on blogging, tweeting, or banging her head repeatedly against the nearest wall?

~~ I had to stop pounding my throbbing head, and I ceased tweeting as (quite a few of) the sports fans on my timeline hate the Washington Capitals more than Trump. I don’t want to lose them when baseball season is so close, so I guess I’ll focus on blogging.

~~ “Happy Valentine’s Day,” I say to the dementia patient. No, it isn’t, she laughs. When I foolishly insist that it is so V-Day, she says, You just don’t remember. That’s the first time in ages she didn’t call me excrement or lacking in intelligence, so hooray for me! I cut her a flower and put it in a vase for her anyway. 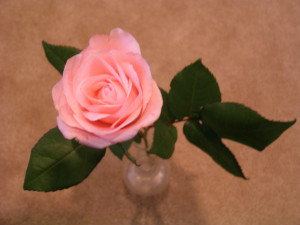 ~~ Ooh, she just hit a series of very flat notes. She rarely sings off-key, but boy, she’s flatter than the investigation into HRC’s e-mails.

~~ The longevity of Lady C. is a mystery to me. The agency’s reassurances mean nothing, despite our protestations and their employee’s unwillingness to even approximate competence. But perhaps Domino’s Pizza has a hand in keeping Lady C. on the job — she’s had multiple deliveries of pizza and sides delivered for herself lately. (Pizza smells a lot better than the sacrificial animals usually in her cauldron.)

~~ I am not going to dwell on the inept craftsperson I’ve been battered by this week. No matter how old I grow, I will never understand why someone over-inflates their skills and voluntarily takes on a job that quickly reveals their lack of skill.

~~ Whoa, did you read that last sentence? Tweak it a little one way and it could be about the PUS. Tweak it a tad the other way and it would describe his voters!

~~ I could rant and rave about politics, but DC is spiraling downhill faster than Jamaican bobsledders, so I’ll just share the “joke” I heard about at yoga from an embarrassed mom: My six-year-old comes home and says, ‘Mom, wanna hear a racist joke?’ I say no, but she blurts out, ‘Donald Trump!’ 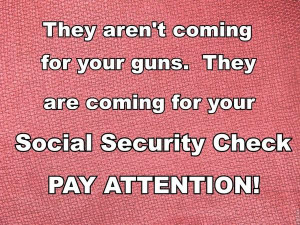 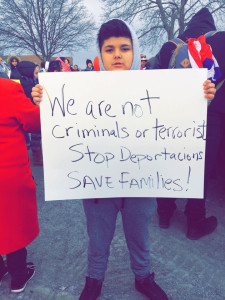 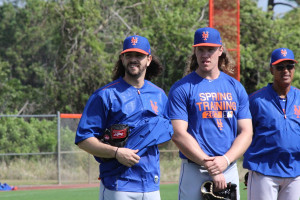