~~ Two women are talking and one says to the other, “Her hair annoys me.” I couldn’t linger longer to eavesdrop, but what could tresses possibly do to annoy another person? I mean, my hair sometimes pisses me off, but I’m fairly certain it hasn’t upset anyone else.

~~ I watched almost every minute of Senator Chris Murphy’s filibuster Wednesday morning into Thursday night. I was proud of the Democrats (and the handful of Republicans and an Independent who showed) making the simple case that 90% of Americans already embrace — it should be a lot harder to buy a weapon than cold medicine. We should be regulating guns like we regulate shampoo on an airplane. That’s not too much to ask, is it? 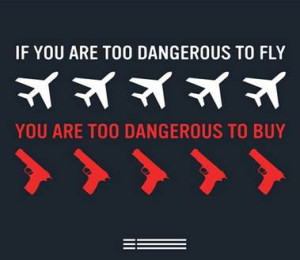 ~~ If you didn’t watch, you might not know that Bernie Sanders didn’t stand with Democrats against lax gun laws. That’s because he’s not a Democrat and he’s not for regulating guns. But other than that, he’s the freaking savior, I’m told again and again on Twitter.

~~ Want to know what it’s like living with someone suffering from dementia? Imagine the most irritating television or radio show you’ve heard, and then blast it 14 hours or so a day. That begins to approach the atmosphere in my home. Shut up, Rush Limbaugh, shut up!

~~ Do you know the song from Spring Awakening called “The Bitch of Living”? It’s not one of my favorite shows, but I sing the song a lot lately.

~~ There’s a growing contingent of readers who tell me they regard my weekly stories of as some kind of (benign) schadenfreude-y soap opera. Since I can’t escape, I’m here to serve. So, let’s go!

~~ We have a new aide again. She asked for a pot to boil a plantain, and four hours later, she was still cooking in the kitchen. My dogs couldn’t eat, we couldn’t make dinner… she just kept cooking. What was she making? “It’s all natural,” she says. Turns out natural means something that revolts me so much that I cannot even type it.

~~ I’m doing laundry and can’t get the stain out of a shirt on the first try. I re-treat it with the stain remover and put it back in the washing machine while the rest tumbles in the dryer. While I go upstairs to get another load, the aide decides that I “forgot” to put the shirt in the dryer. Therefore, she takes it out of the wash, stops the dryer, and tosses the goopy shirt in with the clean clothes. When I seem annoyed that she didn’t ask, she says, “Oh, oh, I don’t mean to make you uncomfortable.” And she walks away.

~~ My husband confirms his mom is set for dinner before he heads out with our son. The aide calls him to say his mom has no dinner. 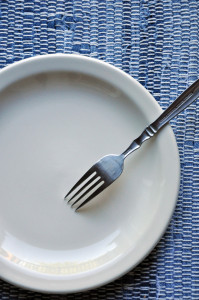 Frustrated, he calls and asks me to make her something. I do and when I bring it in, I say, “Why didn’t you ask me? Why did you call my husband, who’s out, when I’m two rooms away?” I then get hit with a verbal barrage that included, “Listen, listen, I’m a 63-year-old woman and I don’t need nobody telling me how to do my job!” and “What should I do, your husband says to call him on the phone. I’m not going to walk through the house yelling, ‘Mr. Blah Blah!’” I gave up when she says she doesn’t like being “observed.”

~~ Here’s what’s going on as I write this blog:

~~ My friend Audrey shared this on Facebook. I hope it makes you laugh! 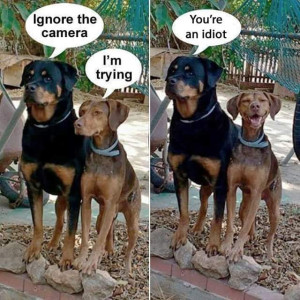