~~ Let’s cut right to the chase. If you don’t know that Paris is in France should you be in charge of the nuclear option?

~~ Would you believe that Trump’s tweet also reminded me of this? 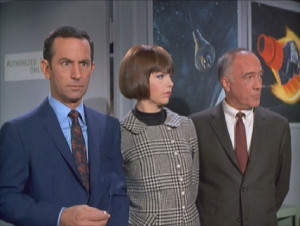 ~~ Macy’s is closing stores, blaming warm weather for lackluster sales. Could it be that a) many Macy’s are in malls and I hear mall traffic is way down, and b) who would go to Macy’s for a mop? 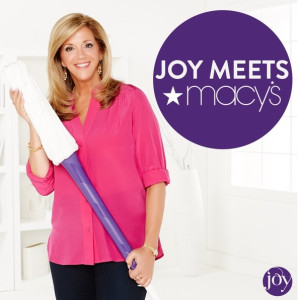 If that’s what they’re selling, it seems to me that some of their marketing and merchandising execs might also think Paris is in Germany.

~~ Now for something of vital importance in my world. The Hall of Fame adds luster to its walls by adding Jr. and Mike Piazza! I could go on and on and on, but if you’re a sports fan, you already know how awesome the additions are. If you’re like the woman who remarked on seeing my #31 Mets’ tee shirt, “Isn’t he [Mike Piazza] the really cute guy who used to play for the Mets in 1986?” this photo is for you: 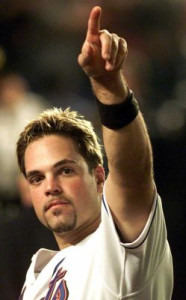 ~~ So some states (and countries) tax tampons and some states don’t. And some legislatures debate taxing tampons. Moreover, some tax departments issue rulings on the necessity of tampons. Ninety-nine percent of the people involved in this ridiculousness must be male, because having one when you need a tampon is indubitably a necessity! http://www.nytimes.com/2016/01/07/upshot/the-latest-sales-tax-controversy-tampons.html?_r=0

~~ I didn’t wish you Happy New Year yet. 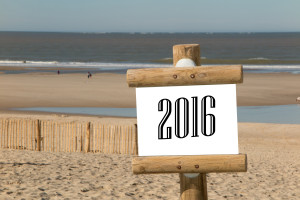 So consider yourself wished all the best!

~~ I was also advised that this will be a year of endings. At first, I felt sad about that, but then I recalled how some of 2015’s endings were actually fantastic beginnings. Long-time readers will recall that I got booted from a yoga studio I liked because I took too many classes on my “unlimited” pass. But then I found a nicer, warmer, larger, closer, and more affordable studio! And I lost some people I thought were friends when my long-time knitting group devolved in a stink-eyed, crayon-eating kindergarten exhibition. However, I joined another group last fall (with the same teacher) that cost me less and had knitters far less prone to drama and kvetching than the paste-eaters of old. So… endings aren’t all bad, because some make way for better beginnings.

~~ My mom hated the word “veggie” and I heard someone say she detests the word “moist.” Know what words I deplore? Milestone, mature, and aged. 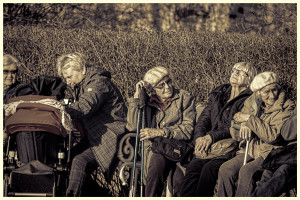 Keep that in mind when you’re communicating with me, OK? Else I’m apt to send you to Paris, Germany.

Have a great weekend!