~~I rarely pick up a phone when an email will do, as I’m not a big fan of chit-chat.  But I felt compelled to call when the woman corresponding with me seem to forget what season it was. She wrote “next fall” three times, when, as I suspected, she meant autumn 2013.  Though the confusion took mere seconds to correct, I had to hear why she was so flummoxed, how many things she had to do the rest of that day, and when she was planning to retire.  Fourteen minutes later, I was chatted out while she was still prattling on. So I escaped by calling another office phone line via my cellphone.

~~ This past Monday, I had the great pleasure of sitting in the same room as two legends. I was in hockey heaven seeing Bobby Orr (who I used to boo) and Mark Messier (who I used to boo until he became a New York Ranger and I cheered him with everything I possessed). 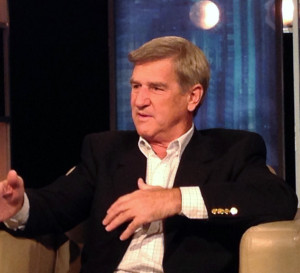 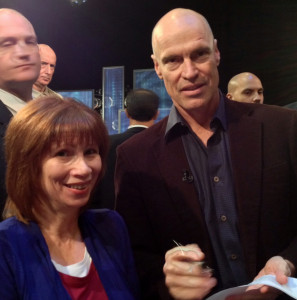 ~~ I woke up, turned on the radio, and heard the meteorologist say, “It’s a cold morning, followed by a chilly afternoon.” I immediately changed the station as a teeny act of defiance.

~~ As I walked through an office building hallway, I heard part of a conversation between two women exiting a doctor’s office: #1 “When you fill the prescription, will you share some with me?”

#2 “What’s the matter? Cheap Charlie cut off your allowance?”