~~ Overheard: A lot of words in rapid Spanish, followed by “Are you a moron or what?”

~~ Overheard: I am so not into the gym scene. Who wants a bunch of randos looking at my ass?

~~ Overheard:
You know that coach that molested the kids?
Which one? There’s quite a few.

~~ Overheard: If your father wants to be her sister, then I’m not gonna be your mother. You understand?

~~ Overheard: Pancakes are the worst breakfast of all. They are so, so disgusting. I mean, really? They make me want to barf.

~~ Spotted on a passing tee shirt: Reality called. I hung up.

~~ She was commenting on her mother-in-law’s toxic narcissism. “This woman had a chance to meet with the Pope and give confession. But she thinks she’s perfect, so she said, ‘I don’t have anything to confess to, so why would I meet with him?’”

~~ He was excited about a Groupon deal to see James Taylor for $19. “What’s the catch?” I asked my husband twice. He assured me there was none, and just before he went to order us two tix, I looked at what he was doing. “Umm, that’s Livingston Taylor, not James Taylor,” I advised. Atypical for him, he uttered a curse and thereafter bailed on the order. It must be hard being JT’s brother with people like my spouse in this world.

~~ My husband and I were crossing the parking lot at a state beach a few strides behind two women I’m guessing were Latina. A car coming down the lane honked as if to hurry them along, but when we entered the lane, the (white) driver stopped and made a flourishing hand gesture for us to feel free to cross his path. That is white privilege; no wonder it reeks of ridiculousness and elicits resentment and so much more.

~~ We were window shopping in a nearby village when we saw a baby clothing store. Of course we were drawn in, and after looking at the merchandise, the proprietor came to greet us. She introduced herself as Something Something, Baby Celebrity Stylist. All I kept thinking as she chatted on was does she style babies who are celebrities themselves, or style the children of adults who are the celebrities?

~~ I read two books back to back, by sheer coincidence, that were as astonishingly similar as they were different. Educated, by Tara Westover, tells the author’s story of growing up in a family that had little use or time for education (or medicine). Where the Crawdads Sing, by Delia Owens, is a fictional tale of a child abandoned one by one by family until she is alone — except for nature's creatures — in the marshland. Both books are a testament to overcoming a lack of learning, and yet neither is truly about that. 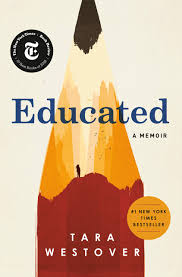 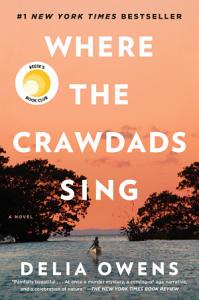 ~~ The next two books I read (see what happens when you skip a bit of blogging) were also excellent. The Editor by Steven Rowley is a work of fiction that almost every novelist (or wannabe) would like to have lived. Imagine what it must be like to have your work championed by Jackie Kennedy Onassis when your own mother doesn’t even want to read a draft of your book?

My Year of Rest and Relaxation by Otessa Moshfegh was easily the best of the four worthwhile books. The main character was unlike any other I’ve read since my J.D. Salinger and Ken Kesey days — a tragedy wrapped in a comedy, a roaring feminist, a neglected and needy orphan, a non-Houdiniesque escape artist, a beauty devoid of softness, a master manipulator, and someone too weary to sleep without help. Wow, I just loved this book. 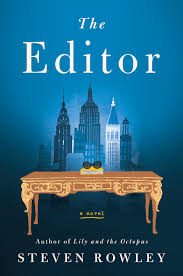 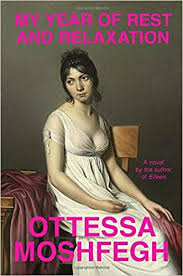 Here’s an online excerpt of the book: https://www.lennyletter.com/story/my-year-of-rest-and-relaxation

~~Pete Buttigieg said, "I feel sorry for the President and that is not the way we should feel about the most powerful figure in this country." I like you, Mayor Pete, but I have to disagree. I feel loathing, repulsion, and downright hatred towards this cruel, racist, traitorous threat to the Constitution, but not one ounce of compassion. I fear Donnie won’t get what he deserves, but if he does, I won’t let a smidge of sorrow interrupt my celebration. 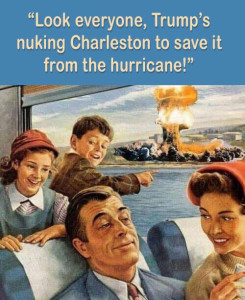 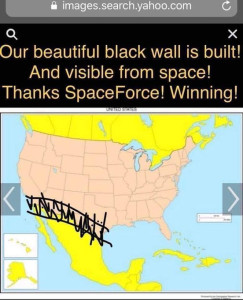 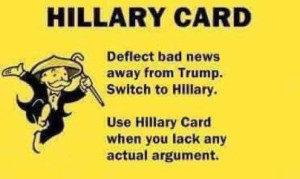 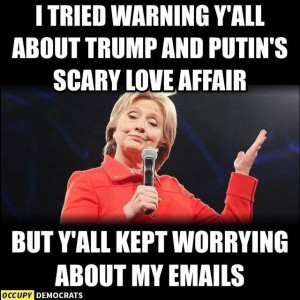 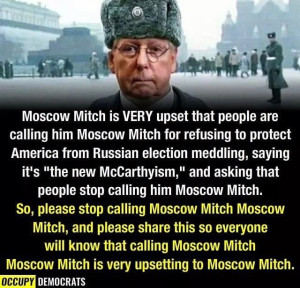 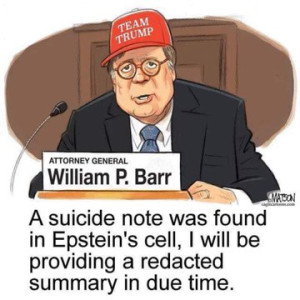 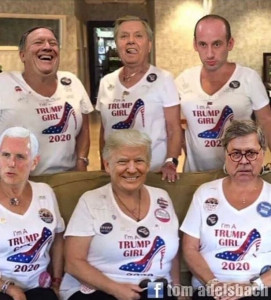 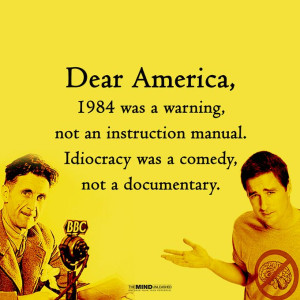 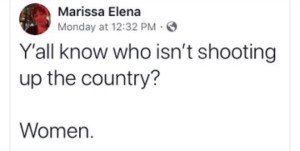 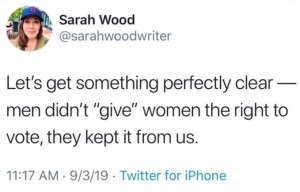 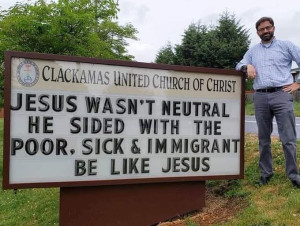 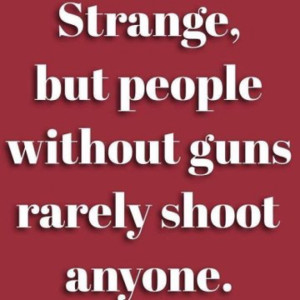 Dasvidaniya. Have a great weekend!